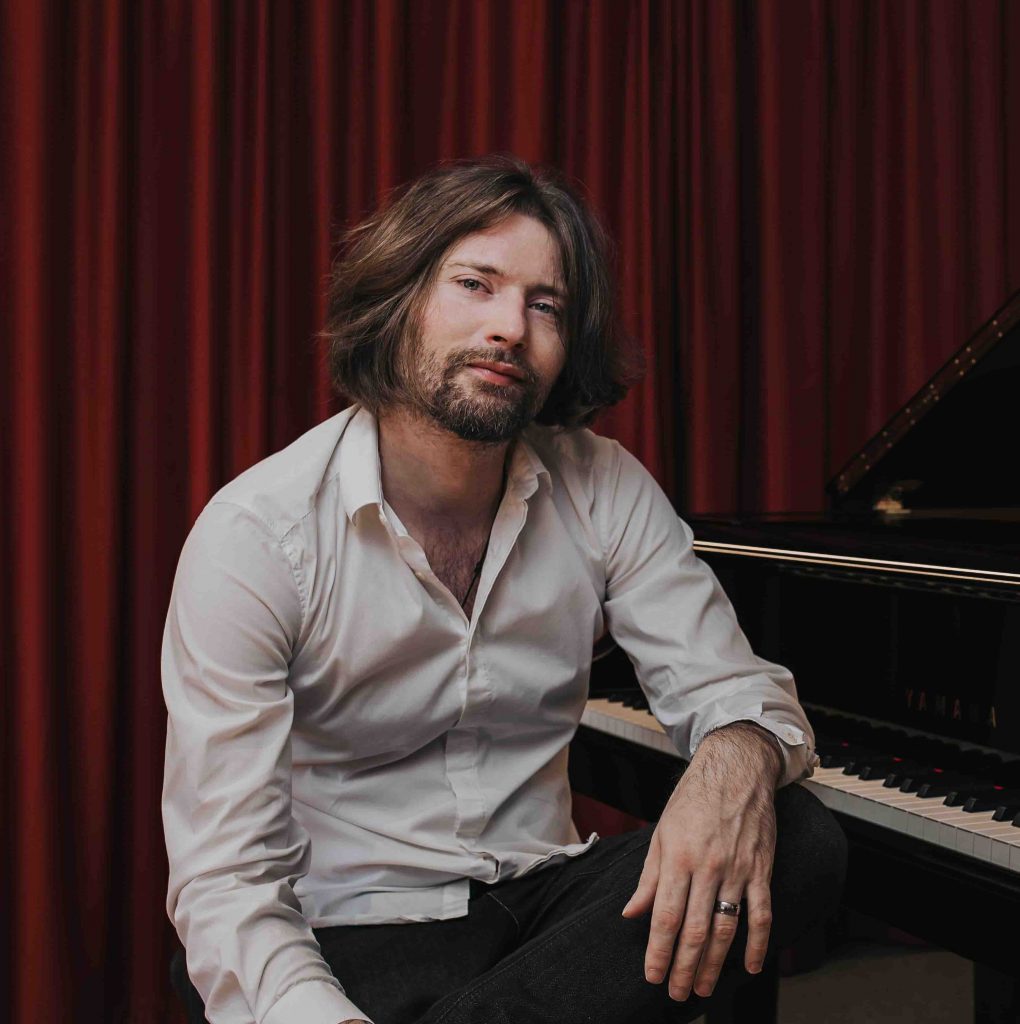 Collective Keys I digital  is a music album released on digital platforms featuring a selection of four pieces from a series of piano improvisations called Collective Keys, which took place between January and August 2017. During this time, Miha Renčelj performed 50 improvisations, which he broadcast live from his home in Ljubljana via his Facebook page Miha Renčelj Music.

Miha encouraged his Facebook followers and listeners to engage in the creative process with title suggestions. A few days after the broadcast he chose the title, that he considered the most suitable for the piece. The pieces were divided into smaller meaningful parts to encourage the imagination of the listener.

In this compilation, 4 chosen pieces have been remastered from the original Facebook Live Stream recording to a high quality stereo recording.

In addition – an alternative version of Spring Awakening – has been recorded with the analog piano robot Yamaha Disklavier Enspire.

“Collective Keys I is a subtle album woven from delicate melodic lines and restrained harmonic lighting. The atmosphere that pervades him is evoked by calm, contemplative, but not in some remote eternity stared states. Musical thoughts relate to each other from sentence to sentence, so that they guide a listener safely into new experiences. The music hovers, sometimes pauses, hangs over the listener for a moment, and again, as if on a cloud of sound, drives towards new colors. ”

Collective Keys I - presentations and interviews